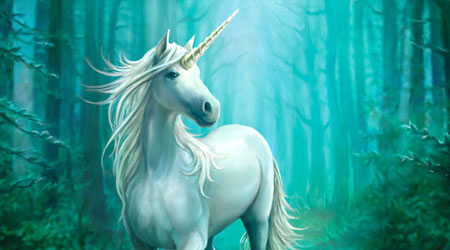 It is said that unicorn is a magical creature which has the body of a horse, but with a single—usually spiral—horn growing out of its forehead. There are many versions of unicorn. In the West, the image of the unicorn has a Billy-goat beard, a lion’s tail, and cloven hooves, which distinguish it from a horse.

In the East, the unicorn is depicted somewhat differently. Qilin(麒麟 in Chinese) is a creature in Chinese mythology is sometimes called “the Chinese unicorn,” it is a hybrid animal that looks less unicorn than chimera, with the body of a deer, the head of a lion, green scales, and a long forwardly-curved horn. The Japanese Kirin, though based on the Chinese animal, is usually portrayed as more closely resembling the Western unicorn than the Chinese Qilin. 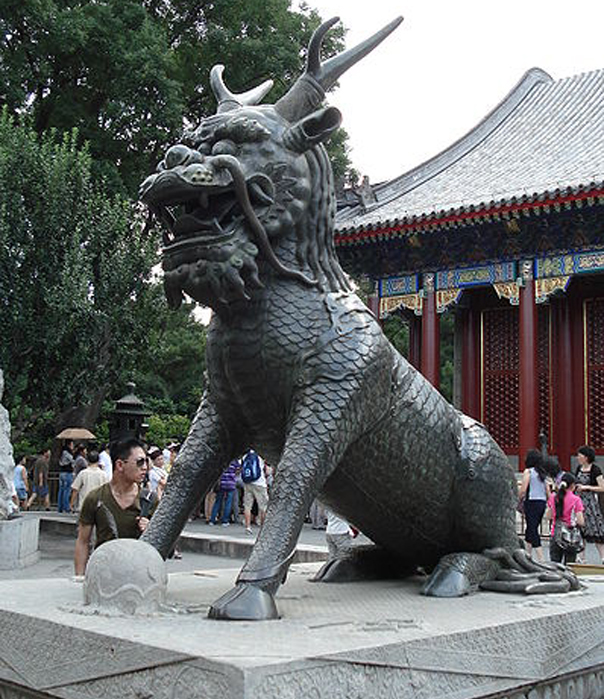 The name Kirin is also used in Japanese for giraffe. However, the difference between versions, the symbolic meaning of unicorn is almost the same. The Unicorn is universally beautiful, mysterious and difficult to capture or tame. It is a common representation of purity. In the book Harry Potter and the Philosopher’s Stone, unicorn was revered by Muggles and wizards alike; it is one of nature’s purest and most beautiful magical creatures. As such, the slaying of one is considered a terrible crime and doing so carries terrible consequences. 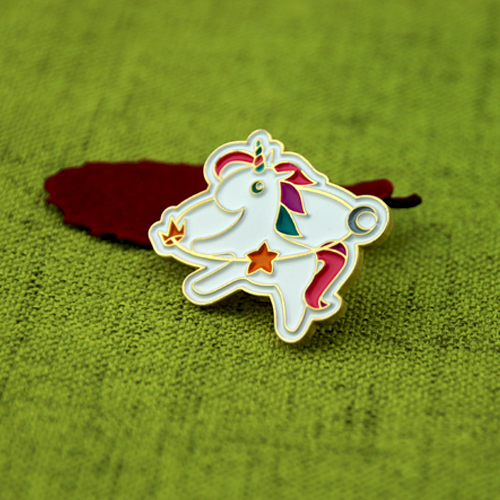 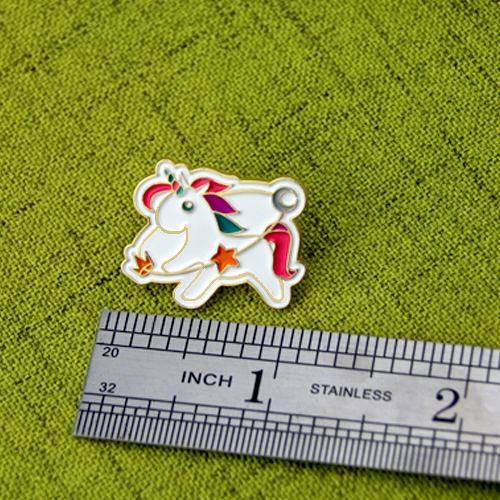 GS-JJ  has produced the lapel pin for Unicorn. You can identify the theme of this lapel pin by the horn of this creature. GS-JJ added several colors on the lapel pin. Furthermore, this enamel pin Unicorn is crafted by soft enamel and dies struck with gold finish. Each one of it is individually packaged to avoid damaging in the delivering process.