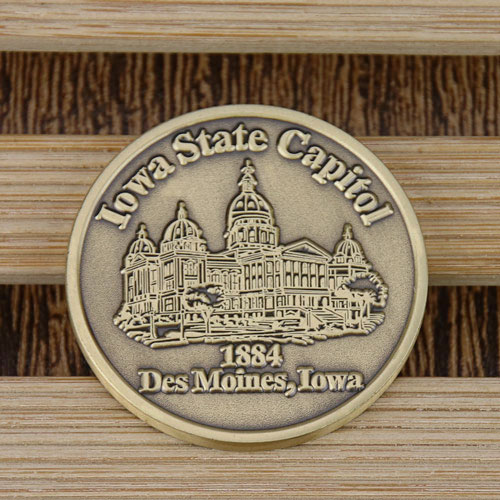 Have you ever visit the Iowa State Capitol? It’s one of the only five domed capitols building in the United States. The 23-karat golden dome towering above the city is a favorite of sightseers. According to the official Capitol tour guides, most of visitors take this site in their trip schedule. 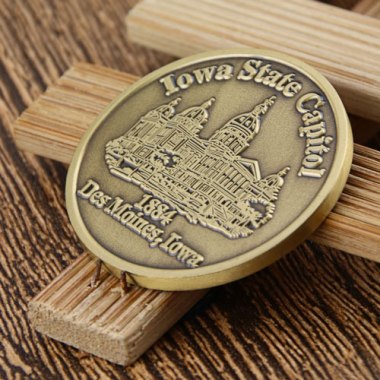 The Iowa State Capitol, seat of the Iowa General Assembly, is located in Iowa’s capital city, Des Moines. The Capitol houses the governor’s offices, legislature and the old Supreme Court room.The building was constructed between 1871 and 1886, and is the only five-domed capitol in the country.

The architectural design of the Capitol, rectangular in form, with great windows and high ceilings, follows the traditional pattern of 19th-century planning for public buildings. A modified and refined Renaissance style gives the impression of strength and dignity combined with utility. Amazing building.

What’s more, the commanding feature is the central towering dome constructed of iron and brick and covered with 23-carat gold. The gold leafing was replaced in 1964–1965 at a cost of $79,938. The dome is surmounted by a lookout lantern that may be reached by long and winding stairs, and it terminates in a finial that is 275 feet above the ground floor, 67 feet in diameter. Four smaller domes of simple design rise from the four corners of the Capitol.

The above custom challenge coin is highly detailed with the raise dome capitol in the center, four smaller domes flank the main dome. Iowa State Capital coins are challenge coins, to commemorate those who have paid more efforts on this great building. This bronze-colored token coin is made by GS-JJ, a professional promotional gifts merchandise especial cheap custom coin.