Nazi Party used to be the nightmare of Germany and other European countries from the period of 1933 to 1945.

The damage Nazi Party brought was countless and what is particularly striking is the Auschwitz concentration camp. Auschwitz concentration camp (German: Konzentrationslager Auschwitz), was a network of German Nazi concentration camps and extermination camps built and operated by the Third Reich in Polish areas annexed by Nazi Germany during World War II, an estimated 1.3 million people were sent to the camp, of whom at least 1.1 million died. Around 90 percent of those killed were Jewish; approximately 1 in 6 Jews killed in the Holocaust died at the camp. Others deported to Auschwitz included 150,000 Poles 23,000 Romani and Sinti, 15,000 Soviet prisoners of war, 400 Jehovah’s Witnesses, , and tens of thousands of others of diverse nationalities, including an unknown number of homosexuals. Many of those not killed in the gas chambers died of starvation, forced labor, infectious diseases, individual executions, and medical experiments. There were some touching actions during that time, like the movie Schindler’s List although it’s not about the Auschwitz concentration camp 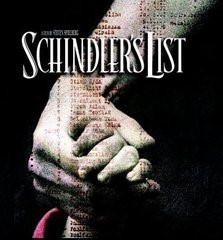 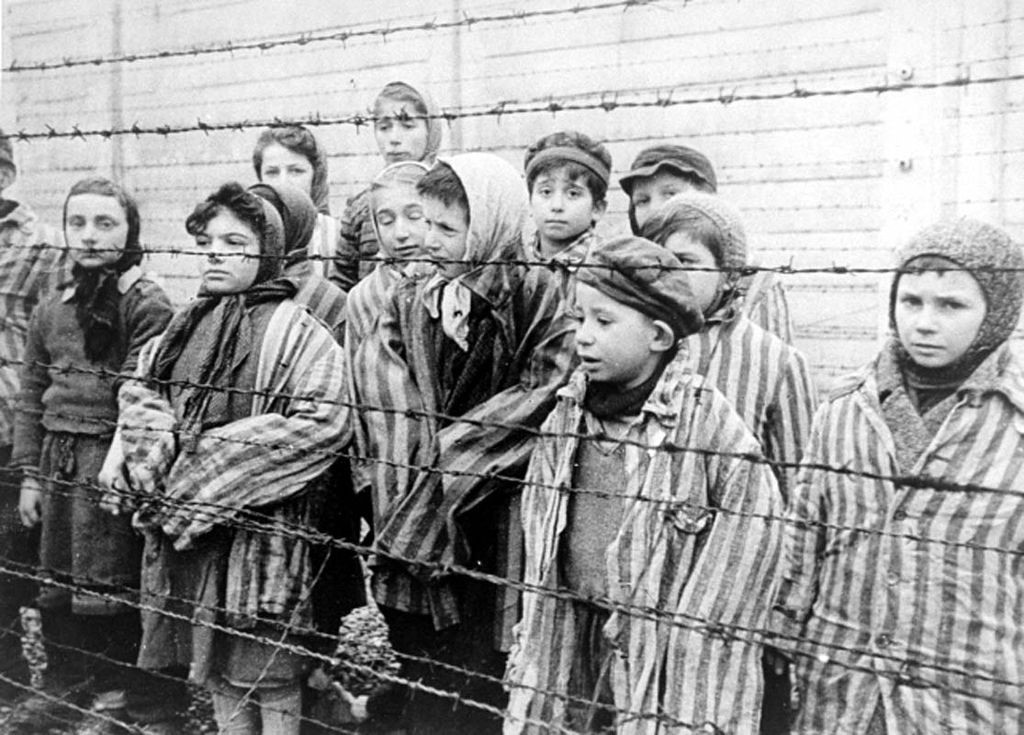 It was little by little that people realized they should fight against the Nazi Party with joint efforts. People launched the Anti-Nazi Boycott in 1933 which was a boycott  of German products by foreign critics of the Nazi Party in response to an organized campaign of violence and boycotting undertaken by Hitler’s Nazi party against the Jews of Germany following his appointment as Chancellor of Germany on January 30, 1933. Those in the United Kingdom, United States and other places worldwide who opposed Hitler’s anti-Semitic developed the boycott and its accompanying protests to encourage Nazi Germany to end the regime’s often-expressed anti-Jewish attitude. Other actions included Anti-Nazi League and Anti-Nazi Law. Hard work pays off. In the end, good triumphs over evil.

In memory of this great victory, various commodities have come into being. Here are two pictures of lapel pins for Anti-Nazi. Needless to say what this lapel pin represents even if there is no word on it. This custom lapel pin is crafted by soft enamel with silver finish on its back. Each one of it is individually packaged to avoid damaging in the delivering process. GS-JJ is one of the maker of this lapel pin, which can also produce custom lapel pins like soft enamel lapel pins, hard enamel lapel pins, sandblast lapel pins, 3D cast/ cut out, antique pins to customers